A Closer Look at the Fangs of a Venomous Bloodworm 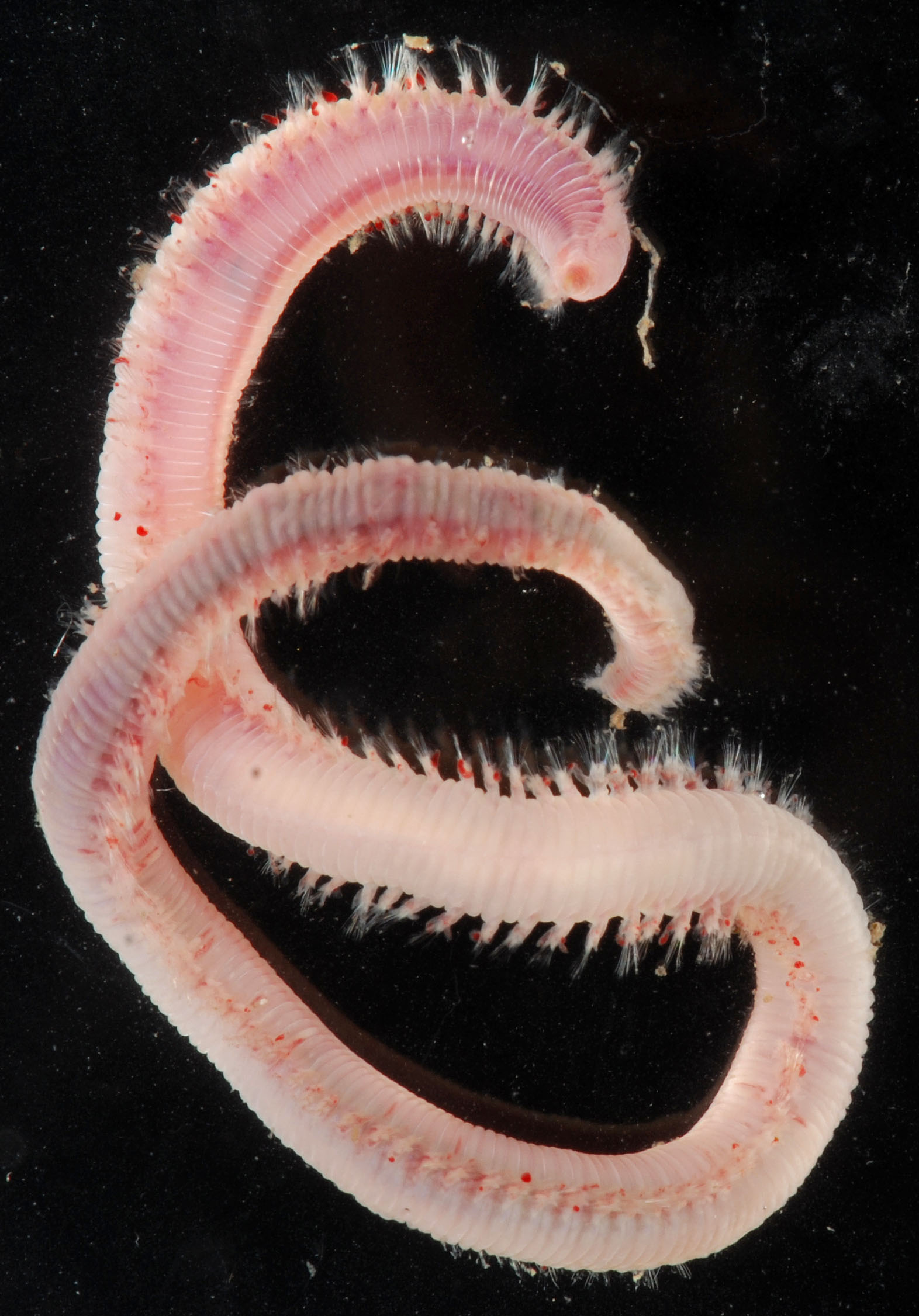 Researchers at UC Santa Barbara and UC Berkeley recently discovered that the venomous bloodworm, Glycera dibranchiata creates its four sharp fangs made of hardened melanin and infused with copper by relying on what’s called a multitasking protein—made primarily of two amino acids. The research was funded by the MRSEC program and was recently published in the journal, Matter as well as covered in the New York Times.