Like liquids, solids can flow under applied shear stresses.  In crystalline solids, figuring out vulnerable regions where the material will break under stress is well-established—they are typically controlled by a population of defects in the crystal structure known as dislocations.  In disordered solids, however, defects are everywhere, making the task

The Art Institute of Chicago:Science of Art Conservation

Sharing Science through the Arts

In semiconductor nanocrystals, the physical effects of deliberately included impurities, called dopants, may depend on the dopant position with the crystal.

Why Most Plastics Can't be Metals 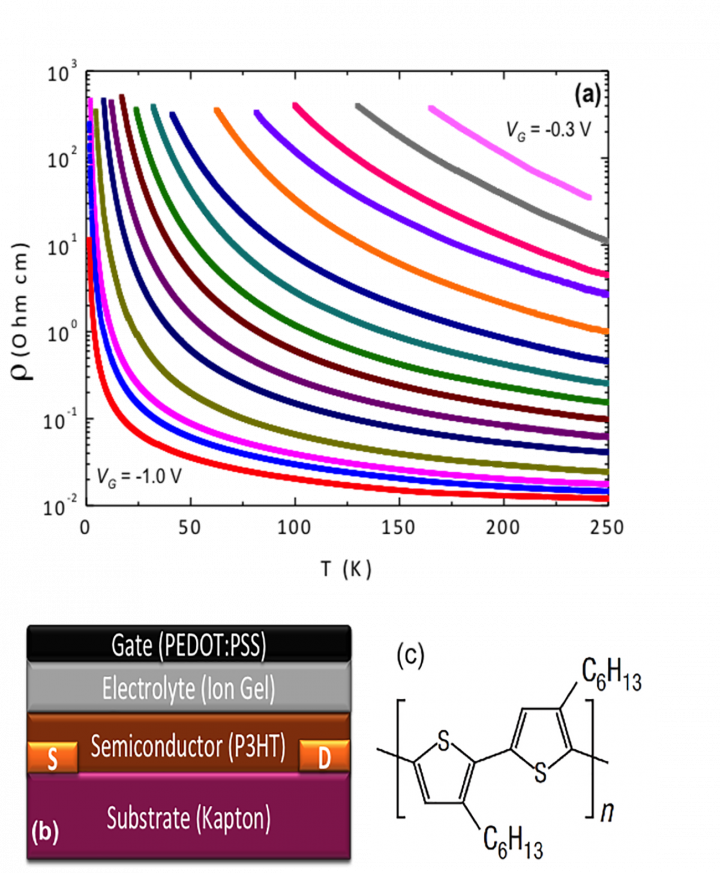 Conductive polymers, i.e. plastics, that conduct electricity, are important in science and technology as they offer the potential for cheap, flexible electronic devices. 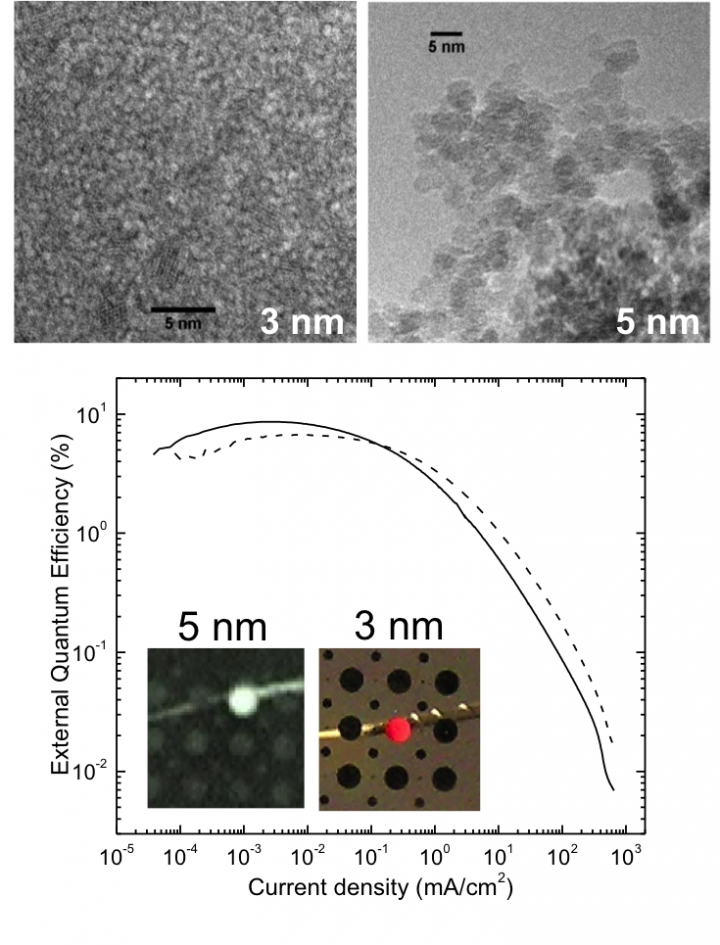 A Better Way to Store Information in Computer Memory