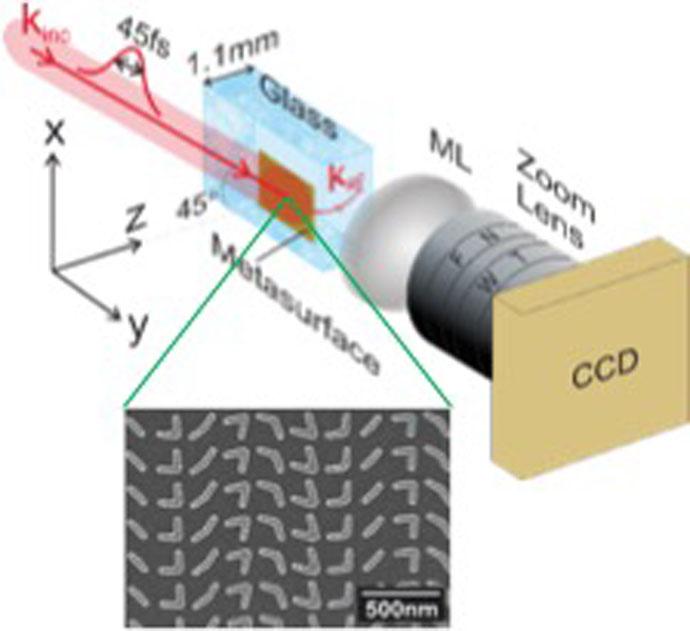 Artificially designed planar devices known as metasurfaces can control the output of an incident beam to generate prechosen patterns. 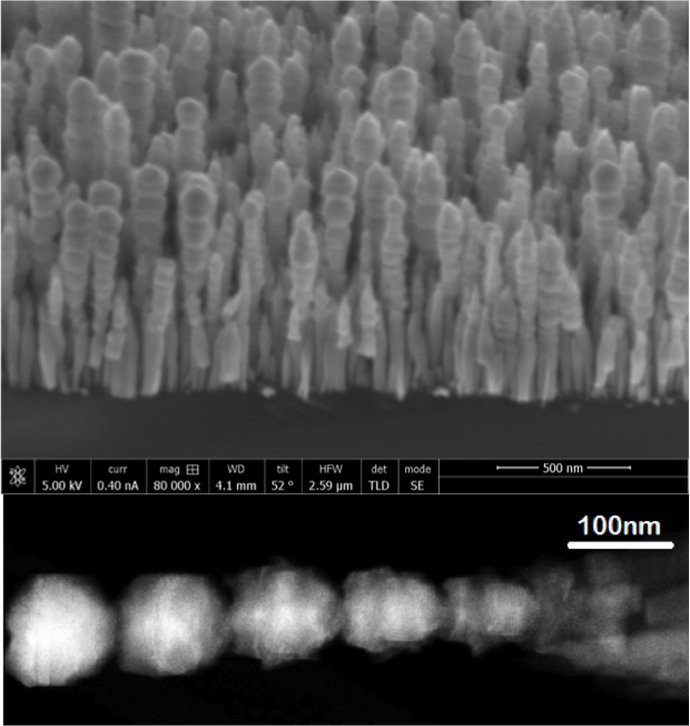 Present day silicon chips for communication and computing are densely packed with transistors and other passive elements. 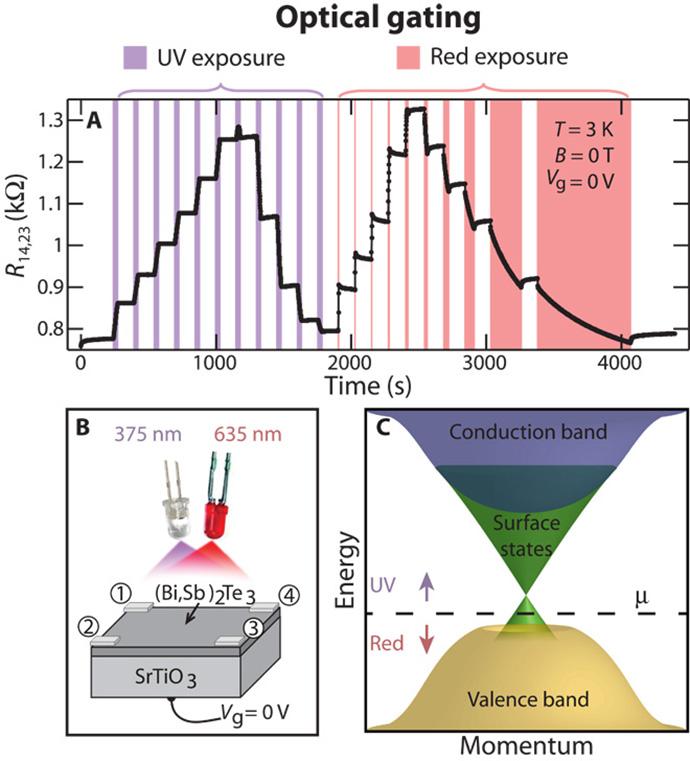 An inter-MRSEC collaboration between the University of Chicago and the Pennsylvania State University led to the discovery of a new technique that enables bidirectional control of the chemical potential in a topological insulator (TI).

There is an abiding interest in using nanocrystals as laser gain media due to their tunable emission wavelengths, low cost, and solution processability. However, it has been proven difficult to achieve low lasing thresholds suitable for practical applicatons. 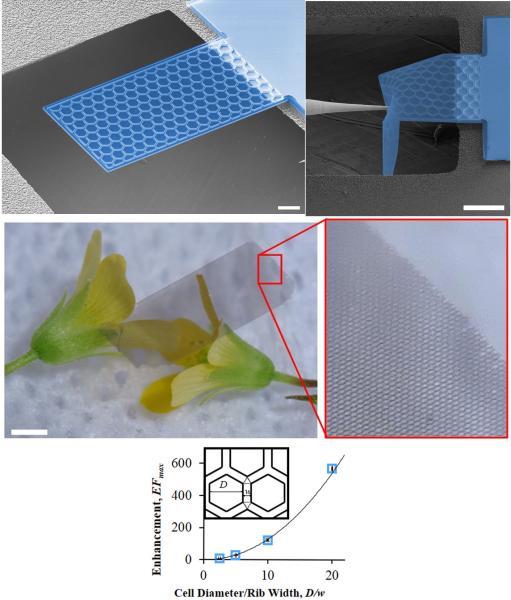 We introduced the concept of plate mechanical metamaterials [1] and its initial realization in the form of freestanding corrugated plates made out of ultrathin films. 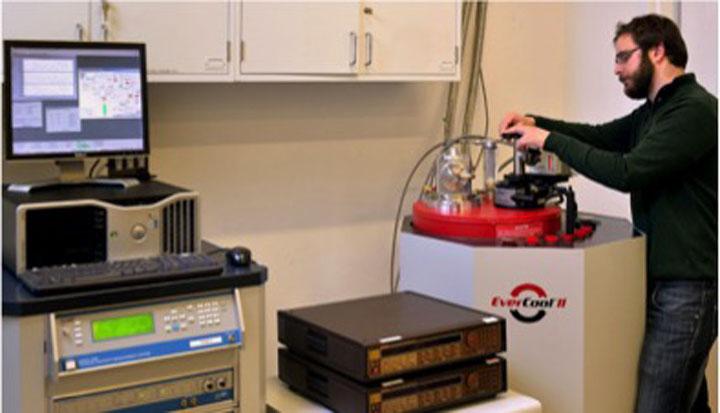 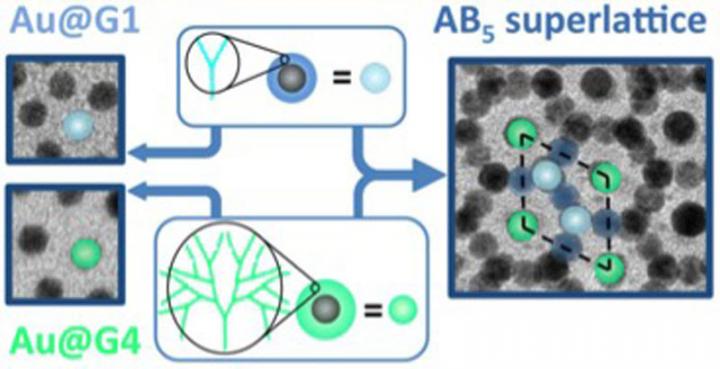 A metal spoon can bend in half without breaking because of defects in its crystalline structure.  By contrast, a metal spoon with atoms in a disordered structure—a metallic glass spoon—would break via a catastrophic brittle fracture.  Here we show that disordered packings of particles ranging in size from atoms, as in a metallic glass, to nanoparticles to micron-sized colloids to centimeter-siz 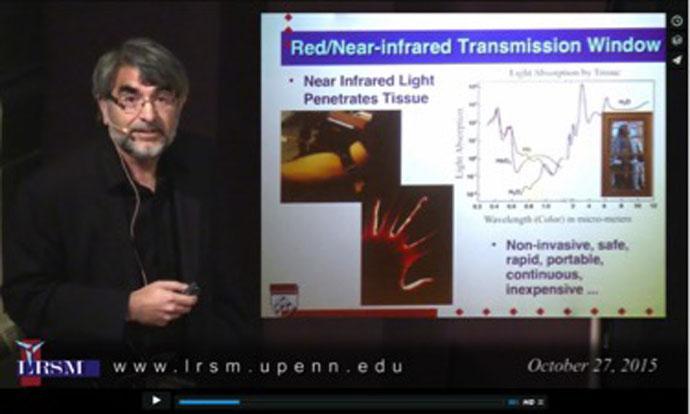 To increase our online presence, we are recording nearly all outreach presentations and making them available on our website (www.lrsm.upenn.edu/outreach/videos). These include Science Cafes, PREM seminars (given usually in Spanish), and various other events.

Top Chefs at the MRSEC 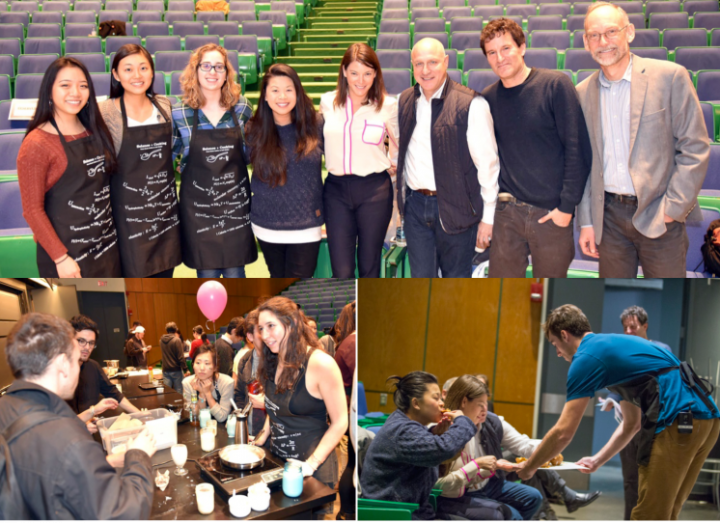 Harvard hosted its first ever “Top Chef” competition, as part of Science and Cooking: From Haute Cuisine to Soft Condensed Matter, now in its sixth year as a highly popular undergraduate course at Harvard.