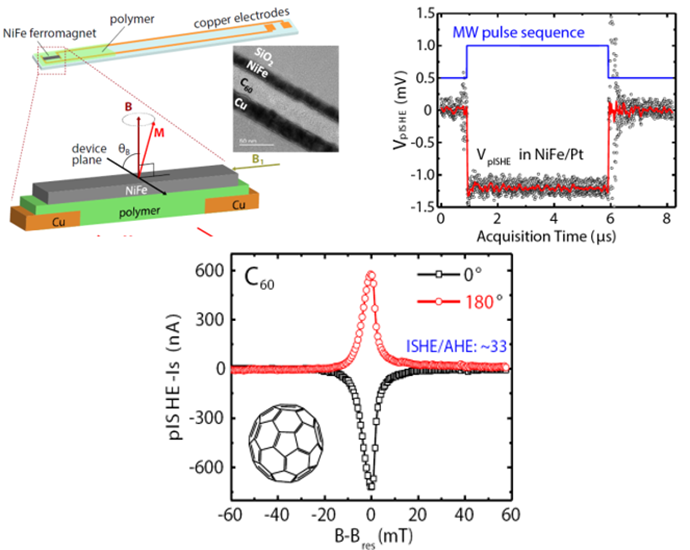 Objective: Estimate spin-orbit coupling in in a wide variety of organic semiconductors.

The Materials Genome Gets Hot! 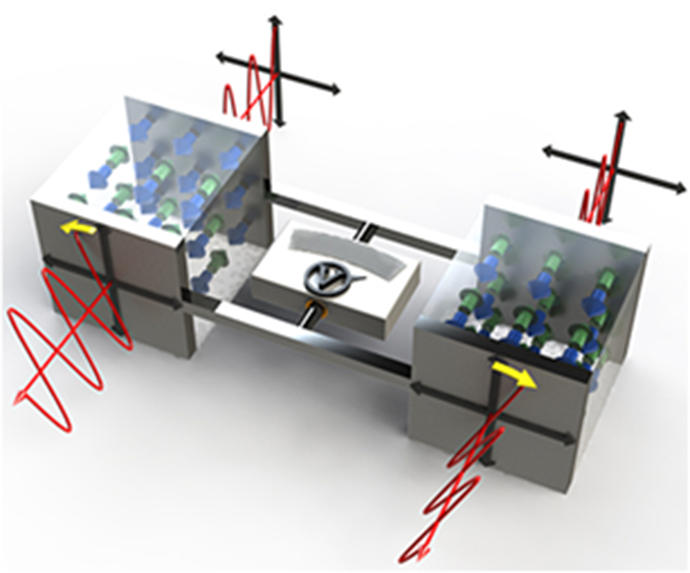 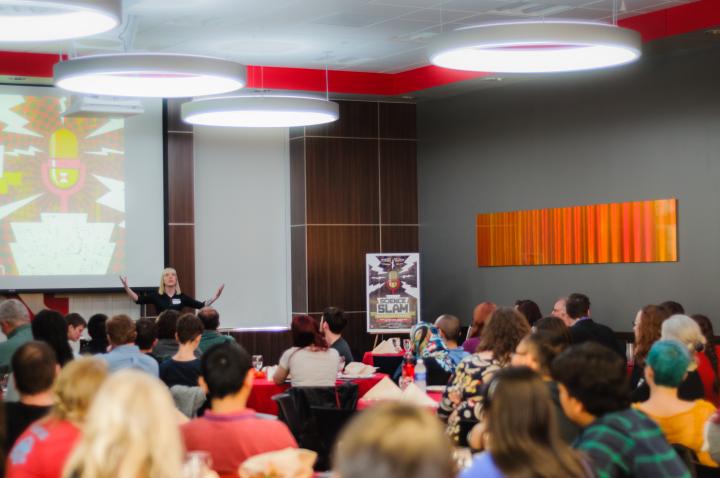 Held for the first time on March 16, 2016, on the University of Nebraska-Lincoln (UNL) campus, Science Slams is a new signature activity for the Nebraska MRSEC education and outreach program, and a first-of-its-kind event in the United States. 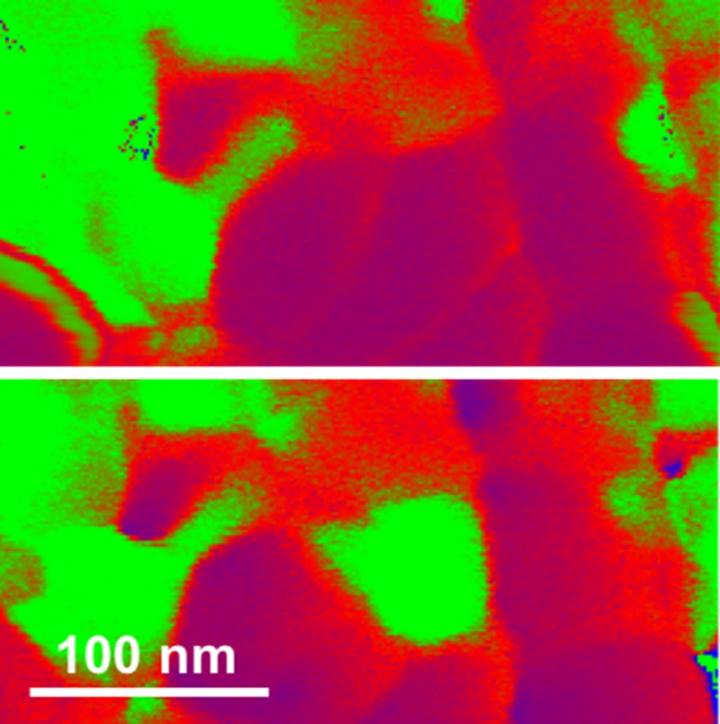