Down the rabbit hole: Sinking electrons in a Weyl sea 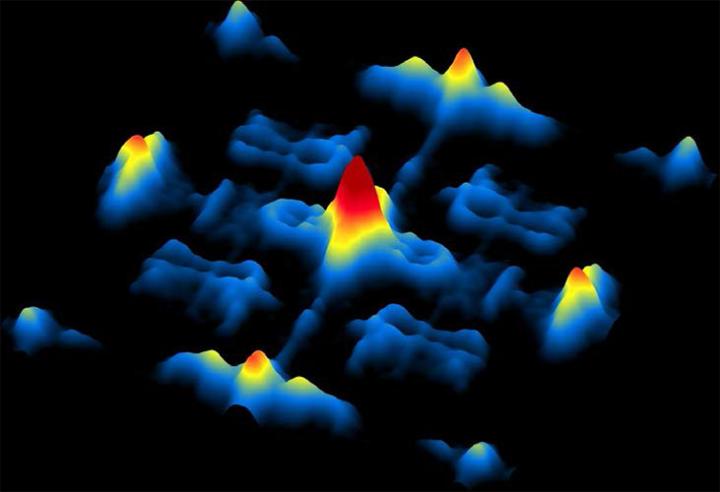 Weyl semimetals are newly discovered topological electronic materials in which surface electrons (Fermi arcs) are topologically connected with those of the bulk. Princeton researchers have found experimental evidence that electrons can transverse the bulk through the special momentum states, called Weyl points, moving between opposing surfaces. 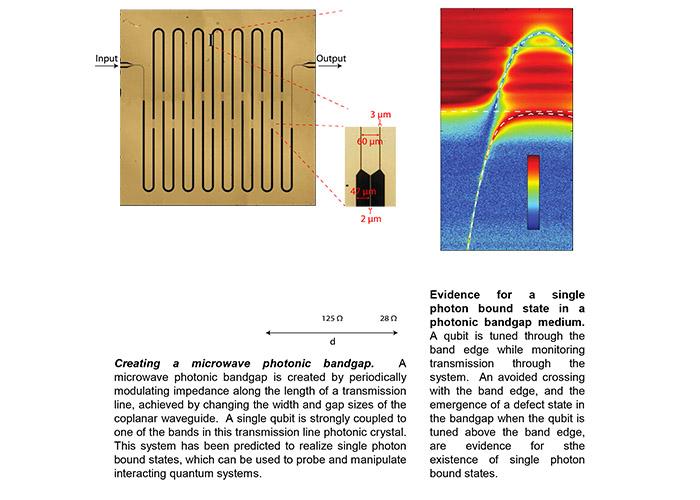 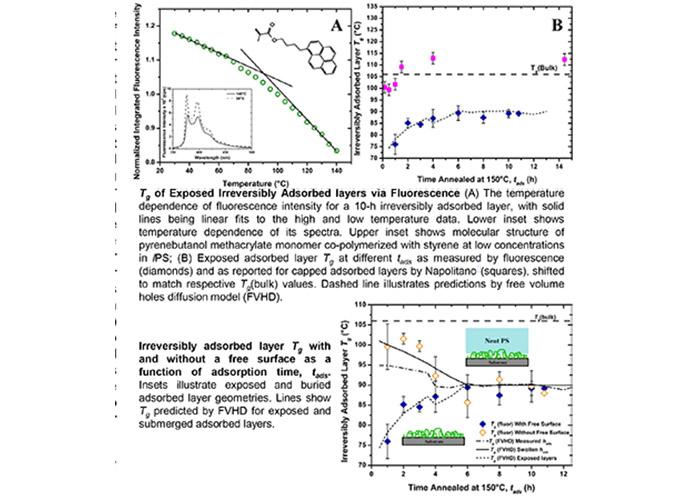 Princeton University researchers are investigating how the Tg of an adsorbed layer is influenced by the free surface and employing a fluorescence technique to directly measure the Tg of the adsorbed layer buried in a film. 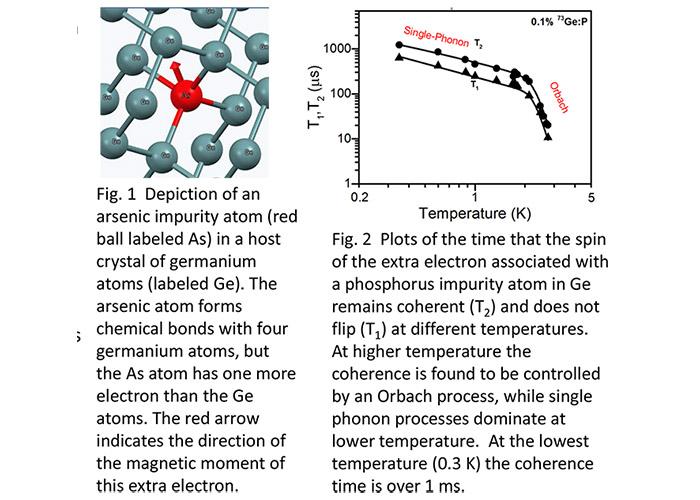 An international collaboration led by Princeton University IRG3 researchers have measured electron spin coherence in germanium for the first time. 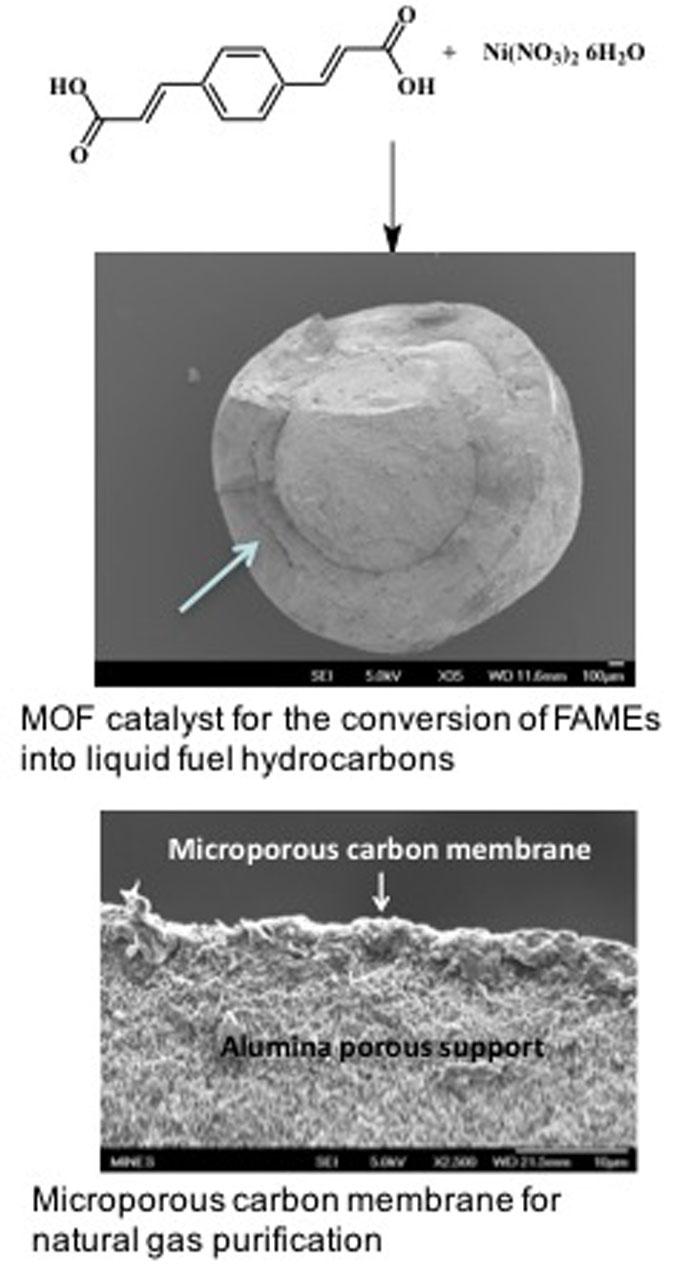 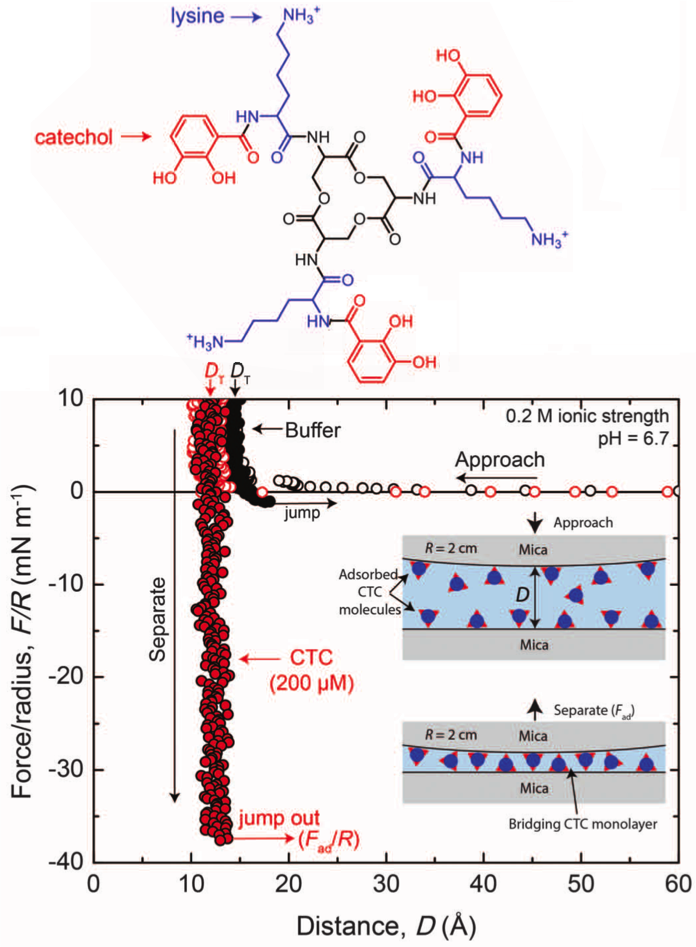 Siderophores are compounds in microorganisms that bind and store iron. Parallels between the chemistry of compounds secreted by mussels to aid adhesion to rocks, and the chemistry of some siderophores inspired UCSB researchers Butler, Israelachvili, and Waite and their coworkers to study their adhesive properties.

The use of a prototype “TriBeam” microscope, a scanning electron microscope equipped with a femtosecond laser for rapid serial sectioning, allows 3D views of materials to be obtained. 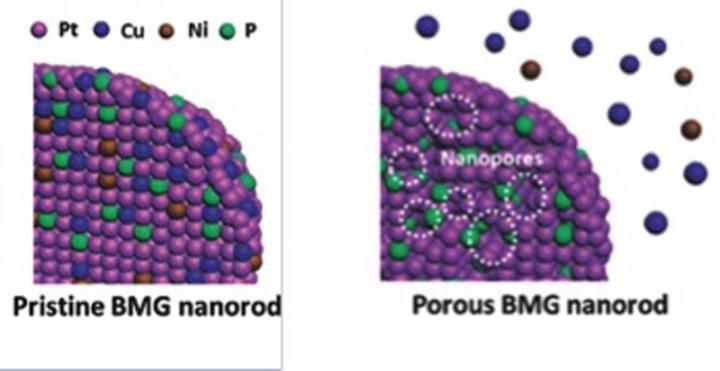 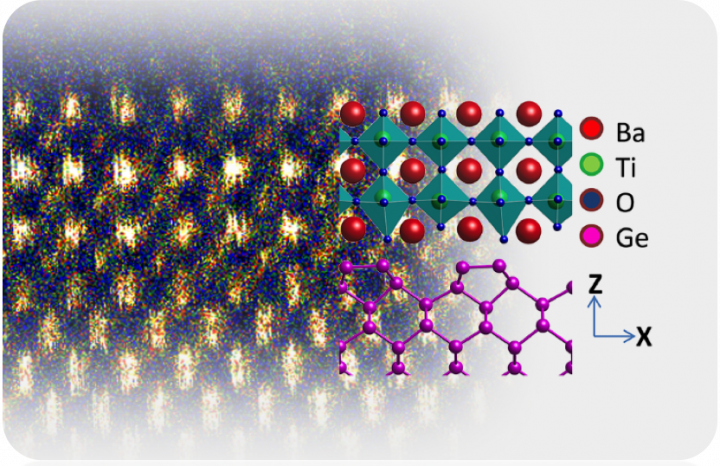 Strong interactions at the interface between a crystalline film and substrate can impart new structure to thin films. Here, a germanium surface (purple atoms) squeezes a BaTiO3 thin film above, revealing a hidden phase not seen in the bulk. The hidden phase of BaTiO3 shows oxygen octahedra cages (shaded in aqua) alternating in size.